This is what a kilo of chocolate looks like.. 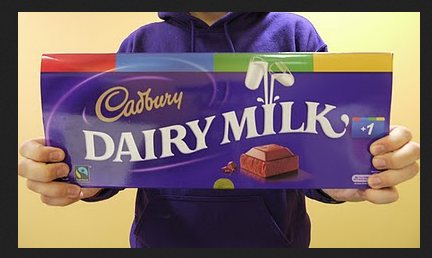 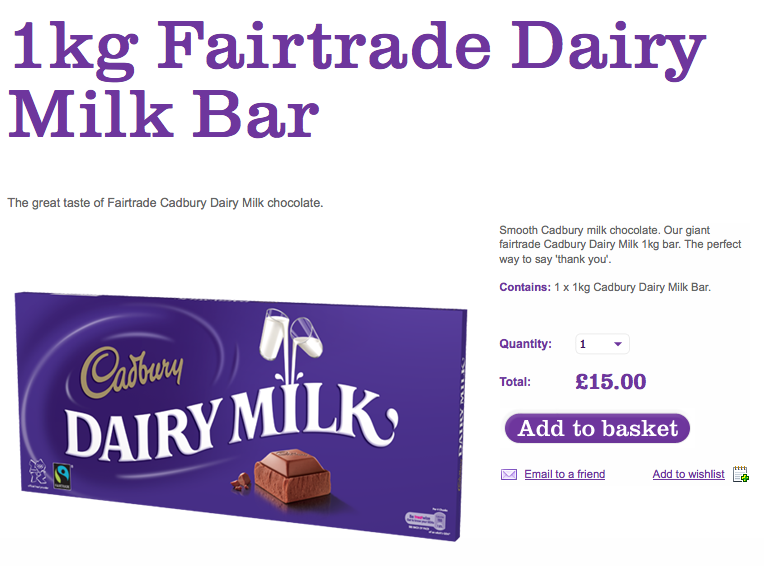