Ideas for still life as part of series. Images need to be simple. Statistics will be included (ie, how much virtual water to produce a pound of steak). 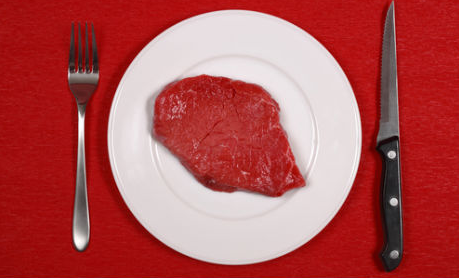 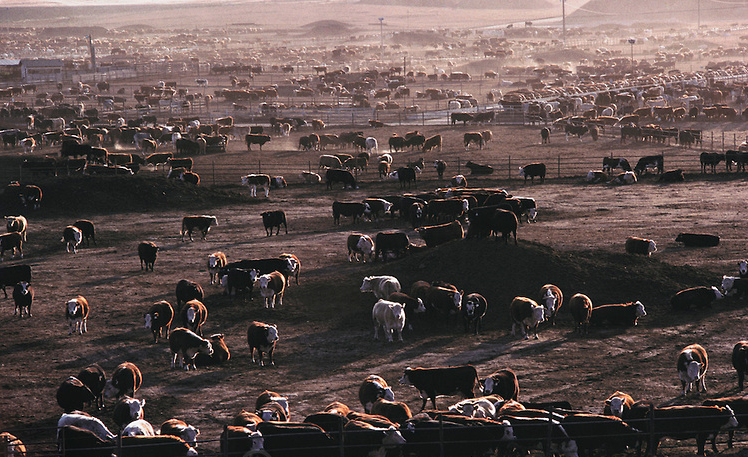 Idea for cattle image to run along side still life. 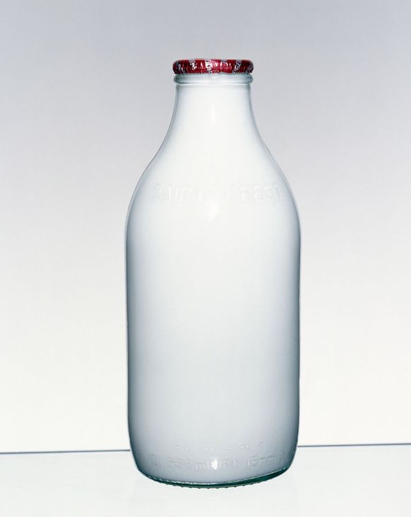 It takes 1,000 liters of water to make a liter of milk, but only 75 liters go into a pint of beer. Which means beer puts far less strain on the world’s aquatic resources.

NB. 'Object' images need to be clinical and look 'produced' (man made). 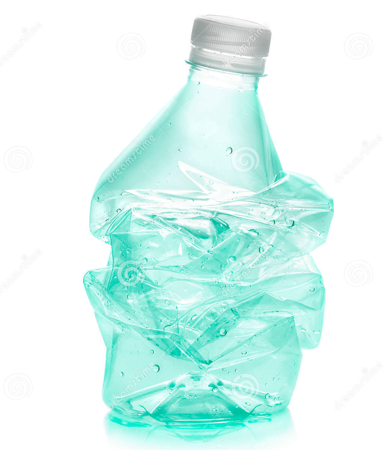 The Water Footprint of Food

It takes a surprisingly large amount of water to make processed foods and beverages. What we eat everyday – our diet – makes up 50 percent of our total water footprint, which includes the enormous volume of “virtual water” needed to produce our food.
For instance, wheat requires 132 gallons of water per pound, and a pound of cheese takes about 600 gallons. Therefore, a cheese sandwich represents approximately 100 gallons of water (and that’s just for a couple of cheese slices). Throw in a bag of potato chips and it takes about 150 gallons of water to make your lunch! Thirsty? If you feel like rinsing it down with a cold glass of milk, add an extra 100 gallons of water onto your tab. The sheer amount of water used to make the food we eat every day can be mind-boggling.
On average it takes about 108 gallons of water to produce one pound of corn. If that corn is then used as cattle feed, additional water is required for cleaning and processing. Factoring in feed and water, it can take around 1,800 gallons of water to produce a single pound of beef. Considering that the average American eats about 171 pounds of meat a year – three times the international average and twice the amount recommended for good nutritional health! – it’s clear that by eating less meat, you conserve water and eat a healthier diet.
An important part of conserving water and other resources includes thinking about where our food comes from and how it is made is. California produces more food than any other U.S. state, supplying a large part of the country’s milk, beef and produce. California is also among the Nation’s driest states, and its agricultural sector puts enormous pressure on the water supplies of the entire southwest. Likewise, when we buy food that’s been shipped from other states and countries, we're tapping into distant and often limited water supplies. Additionally, transporting food over long distances requires large quantities of fuel that pollute the air,  contribute to climate change and use a great volume of water.  In fact, it takes almost two gallons of water just to refine one gallon of gasoline.
In short, the more processed foods, meat and dairy we eat, the more water we consume. Diets that include large amounts of meat and other animal products (like cheese and eggs) require more water than diets that consist mainly of vegetables and grains. Similarly, diets that are made up of highly processed foods (like candy, chips and ready-made meals) require far more water than those that consist of whole foods like fruits and vegetables.
The next time you consider what to have for lunch, think about how much water it took to produce that meal.

On average 3496 liters of Virtual Water per person everyday.

Toilet water use can vary significantly. Older toilets can use 3.5, 5, or even up to 7 gallons of water with every flush. Federal plumbing standards now specify that new toilets can only use up to 1.6 gallons per flush (GPF), and there are high efficiency toilets that use up to 1.28 GPF.