Thursdays by The Sea.


The Salton Sea is the largest lake in California. Formed accidentally in 1905 by a breach in the Colorado River, this lake was, in the 1950s, a bigger tourist attraction than Yosemite National Park. But over the years the local population and tourists have been driven away. From its main water supply, the New River, the Salton Sea became heavily polluted with agricultural runoff and sewage from Mexico. As the volume of runoff increased, the lake’s water levels fluctuated so greatly that whole towns were flooded with this filthy, saline water. In the late 70s, the entire shoreline surrounding Bombay Beach had to be abandoned, leaving behind a sparsely inhabited ghost town.
These images are of all that is left of this now desolate place. 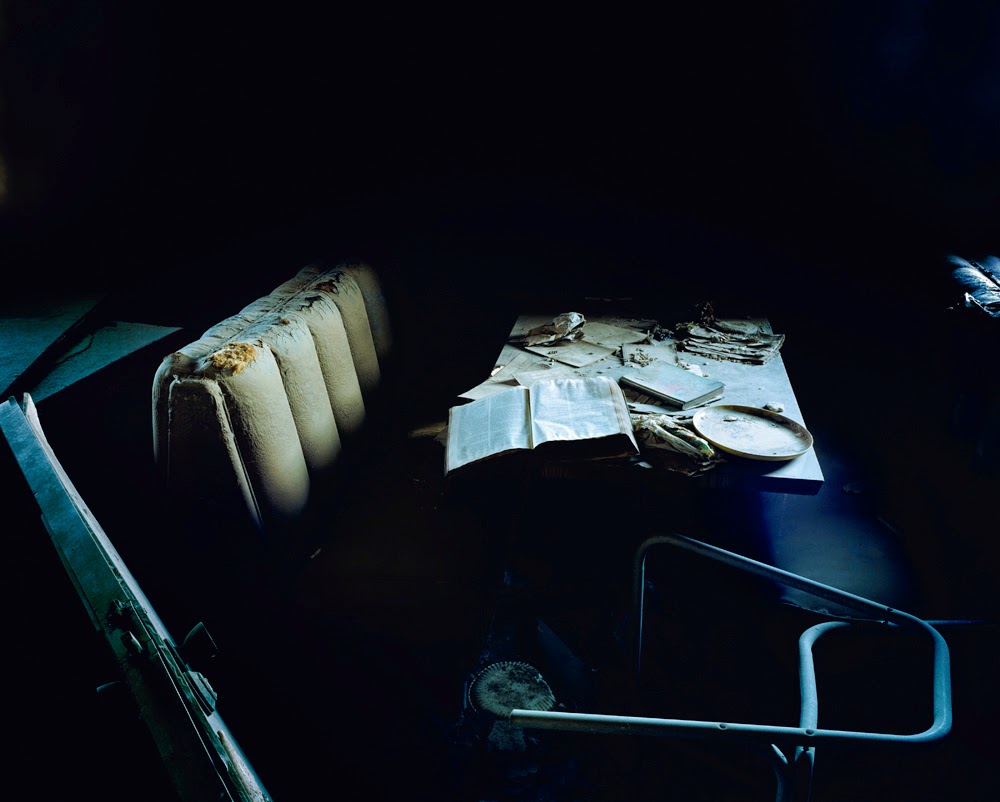 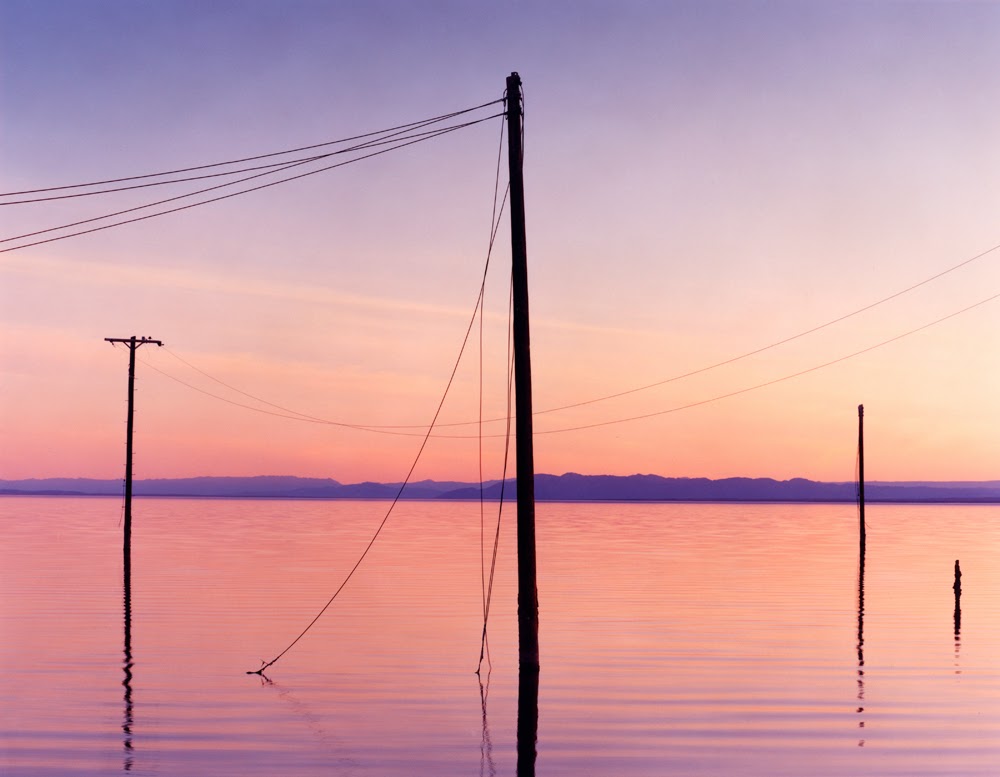 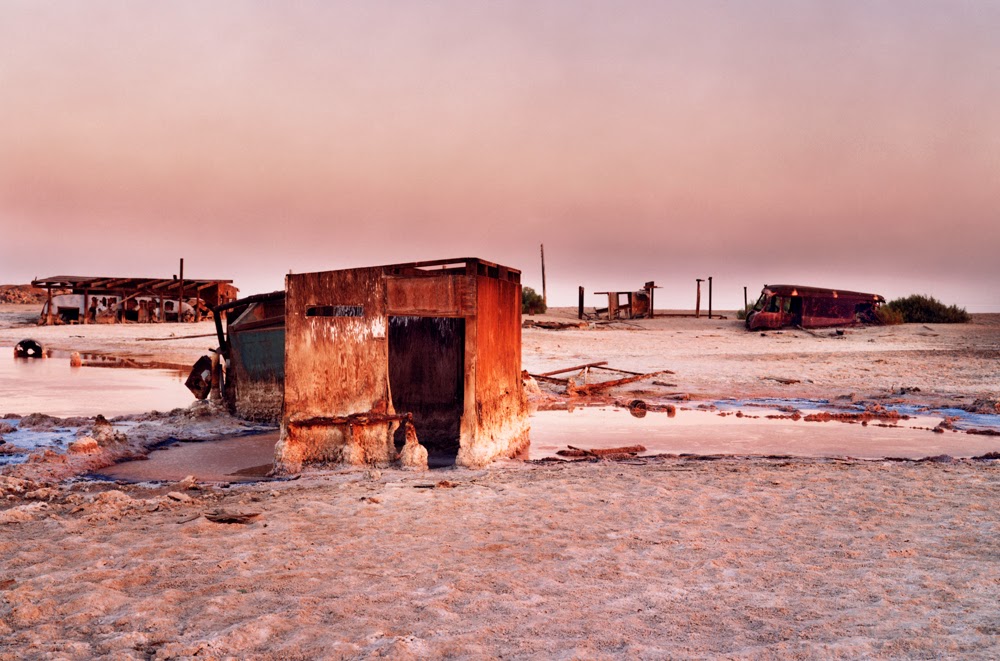 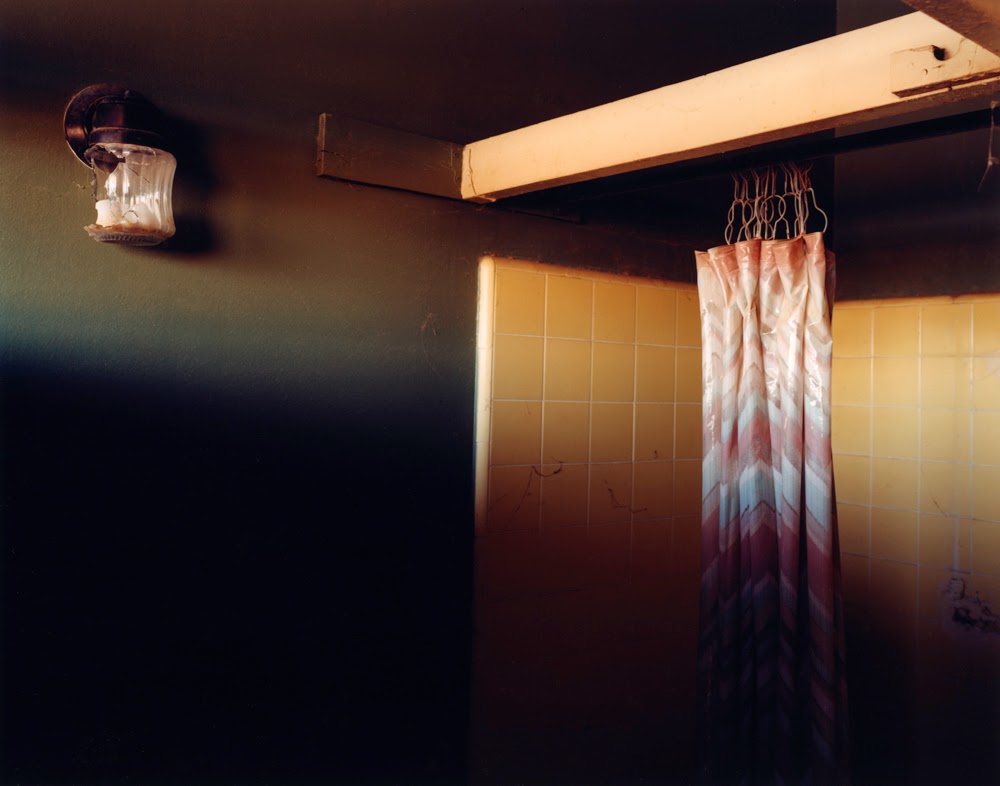 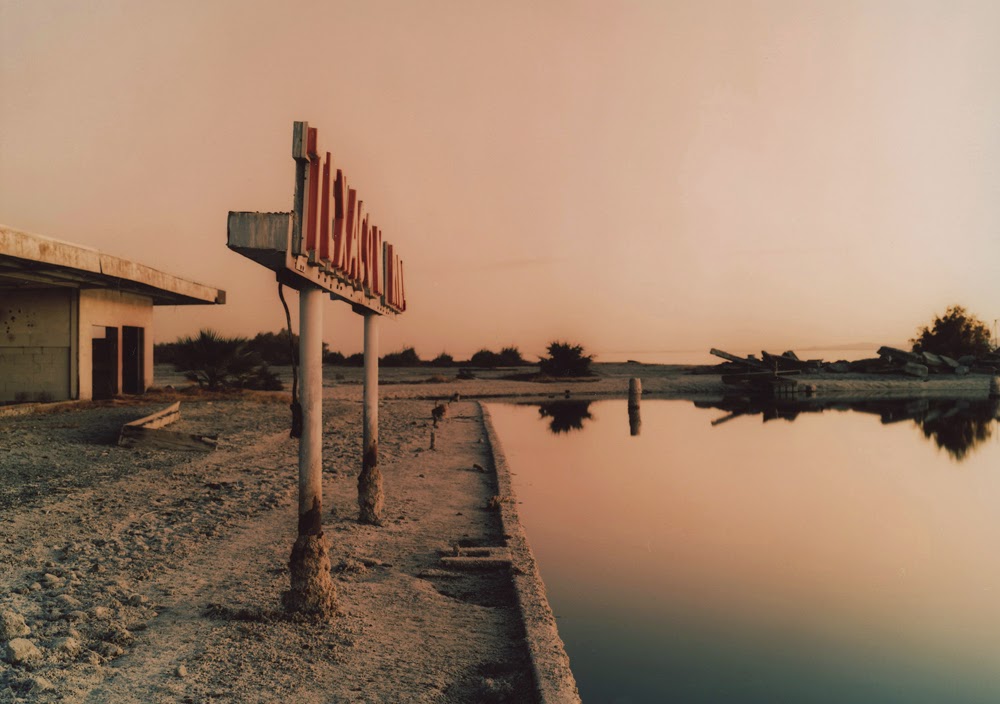 My Thursdays by The Sea work plays a big part in this project . During my time at the Salton Sea I became very aware of the environmental impact caused by bad water management. Here is a place that was once a thriving community and leisure park during its peak in the late 60's. (hard to believe looking at these images).
Today, almost a decade on from my first trips there,  the surrounding areas of the Salton are but a shell of a bygone era. Not much is left now of the flood aftermath and the whole area is now undergoing a total revamp. However, despite the new 'holiday' homes and small businesses, one large question remains; What will become of the sea itself ? This body of water is now so polluted it contains no living fish, and yet it is still used to irrigate the surrounding food crops. Whether this has had an effect on the local residents and surrounding areas remains a bit of a gray area due to the hard sell by the property developers, but this is something I may look into in a lot more detail.
Posted by marcus doyle at 03:25