Return to The Salton Sea 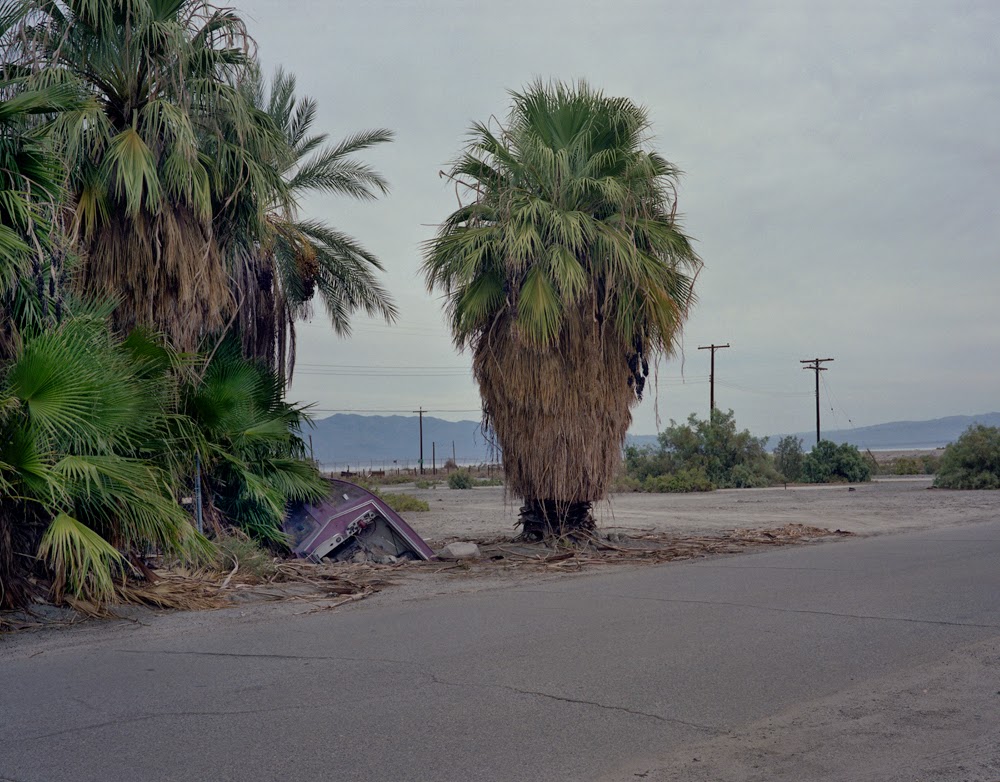 The Salton Sea is an area I am most familiar with. Although I had spent a lot of time there in the past producing the Thursdays by The Sea project, I thought it was important to revisit the site all be it with a different outlook. 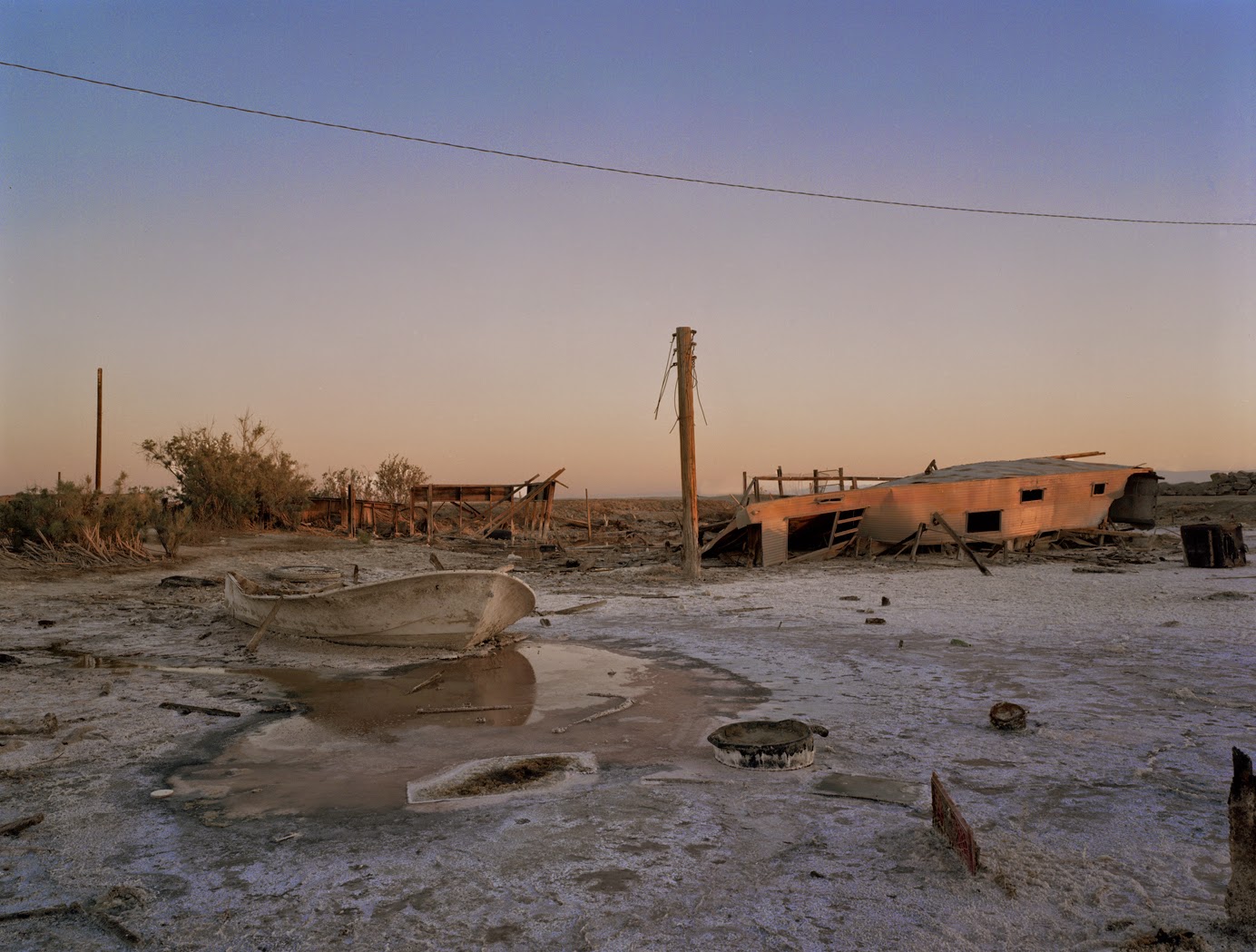 Boat and Tyre. Bombay Beach. Salton Sea. CA. October 2014. Marcus Doyle.
(In 2012 this boat and surrounding area was in water.)

Although I had read that the area was undergoing extensive rejuvenation, I actually found the area to be more decayed looking than before. This however was partly due to the fact that the sea itself had shrunk by almost a third in size. It now seemed that the Salton Sea was past the point of no return. 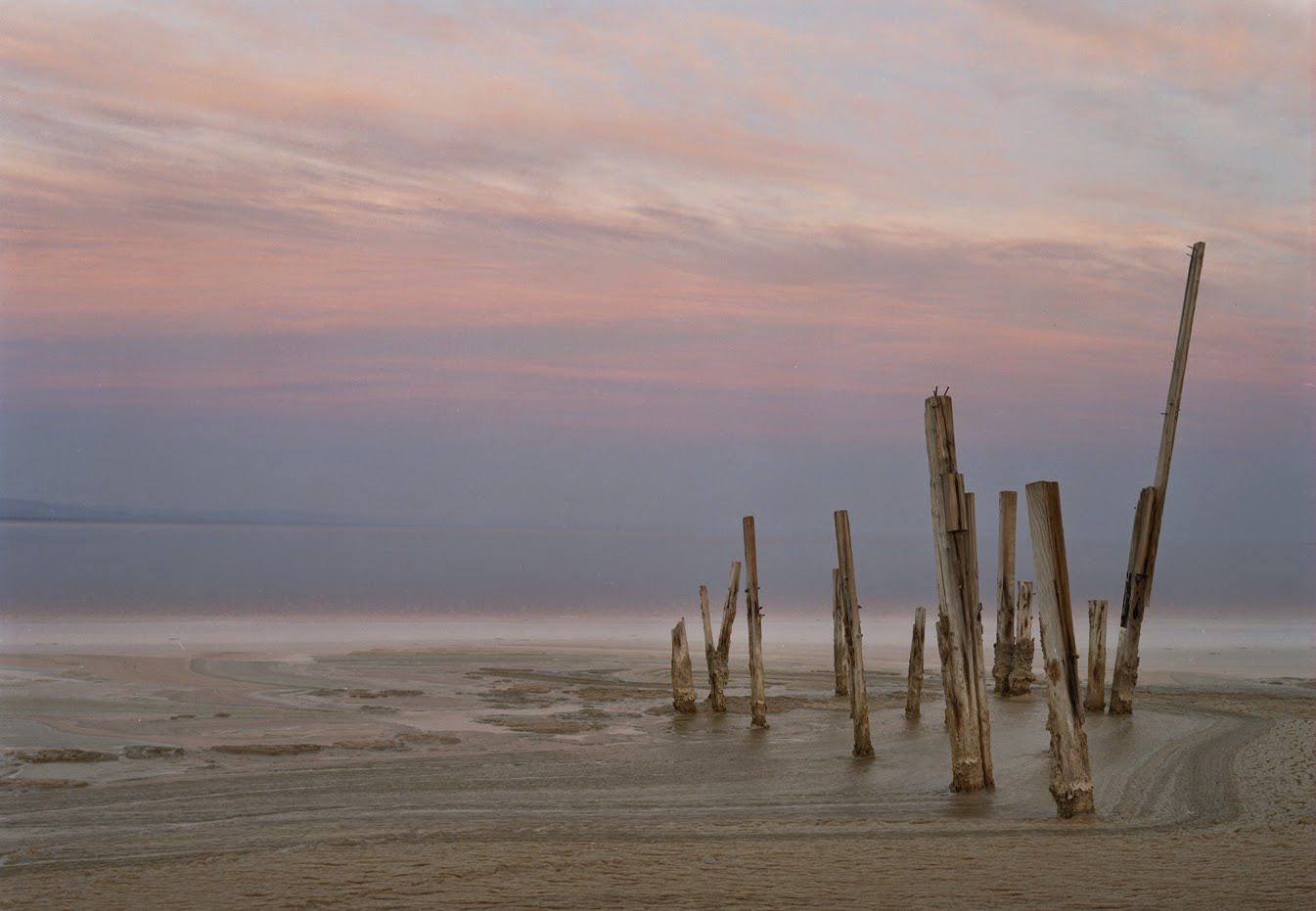 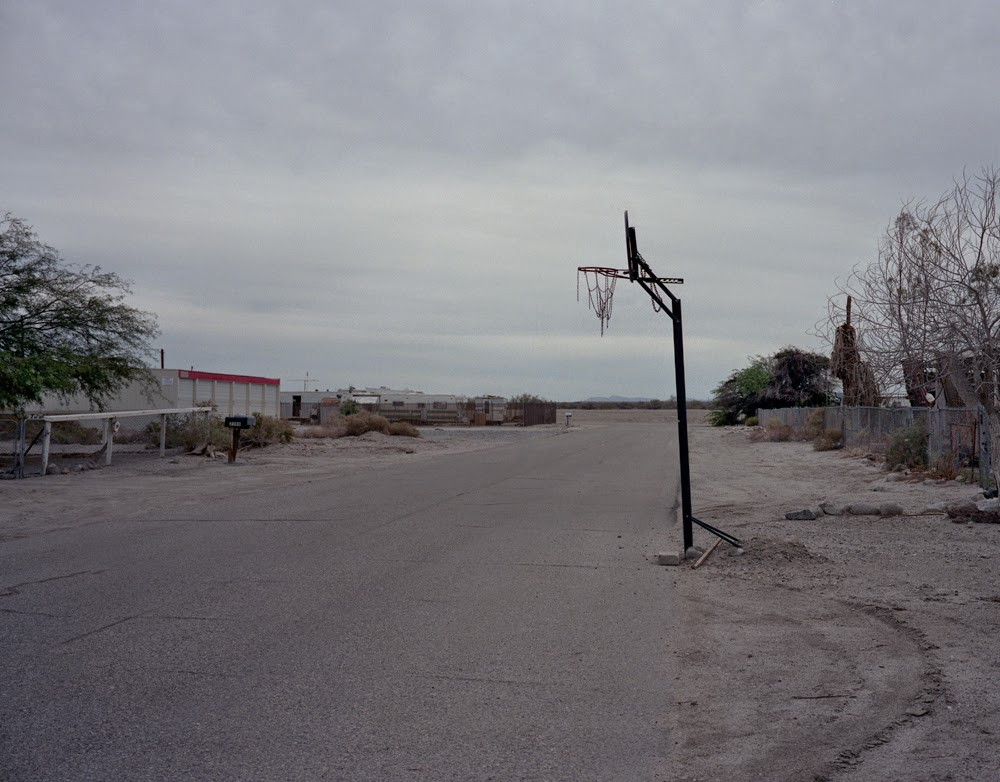 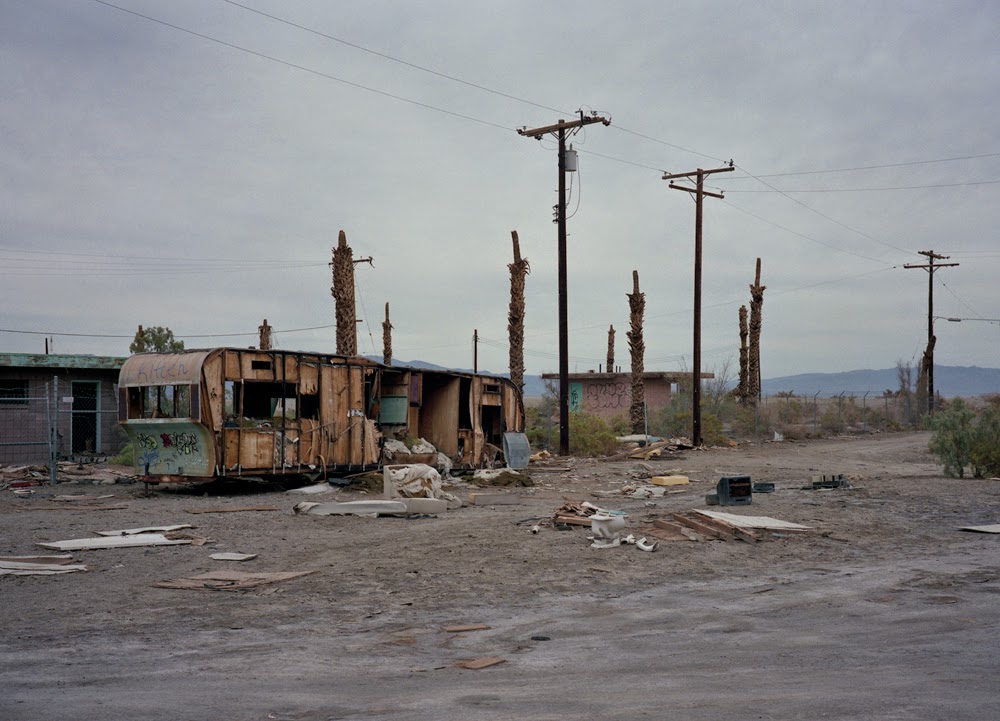 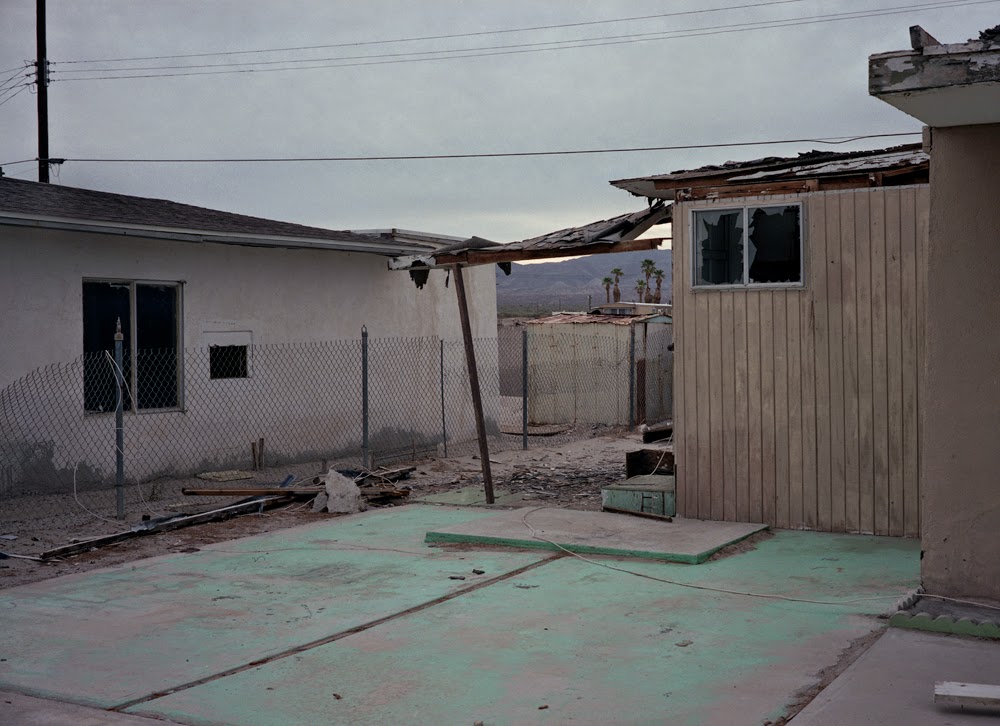