The Valley of Death.. 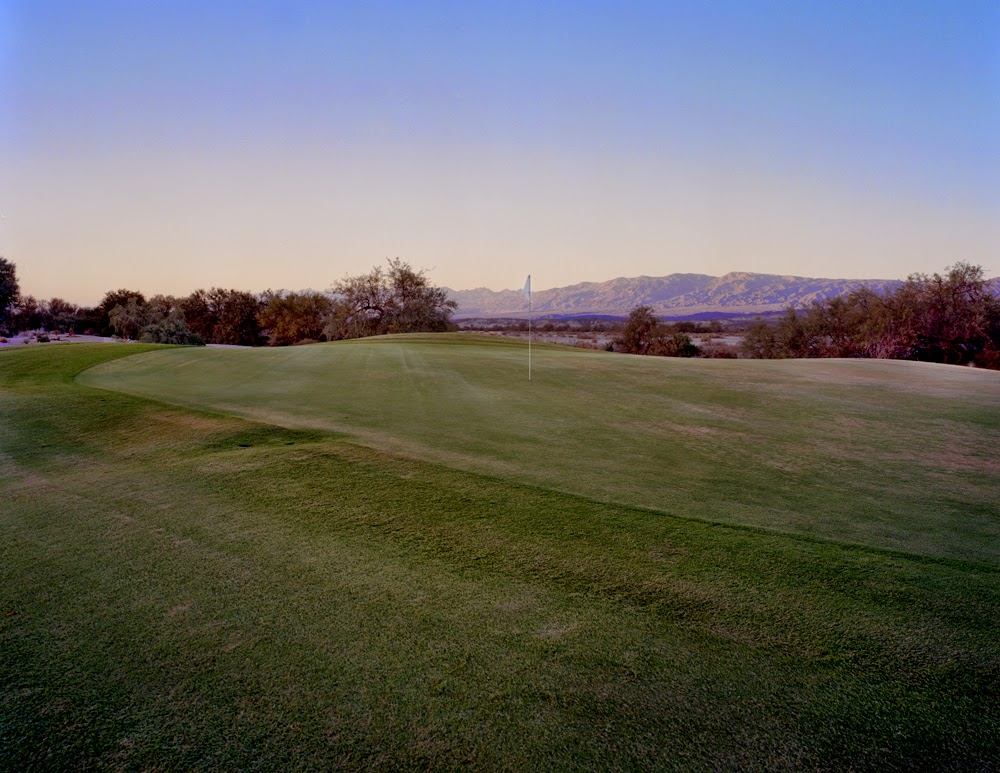 Death Valley National Park gets about 2 inches of rain each year. The mountains that buffer the valley cause drought conditions by inhibiting storm movement, which weakens storms before they reach the valley, and this results in less rain. Given that the annual evaporation rate, or evaporation potential, is about 150 inches of water, a deficit of nearly 148 inches a year results. Thus, Death Valley National Park earns its notoriety as the “hottest, driest place in North America.”

My main aim in death Valley was not to show signs of drought, but to show the vast consumption and what I consider to be water waste and bad water management. 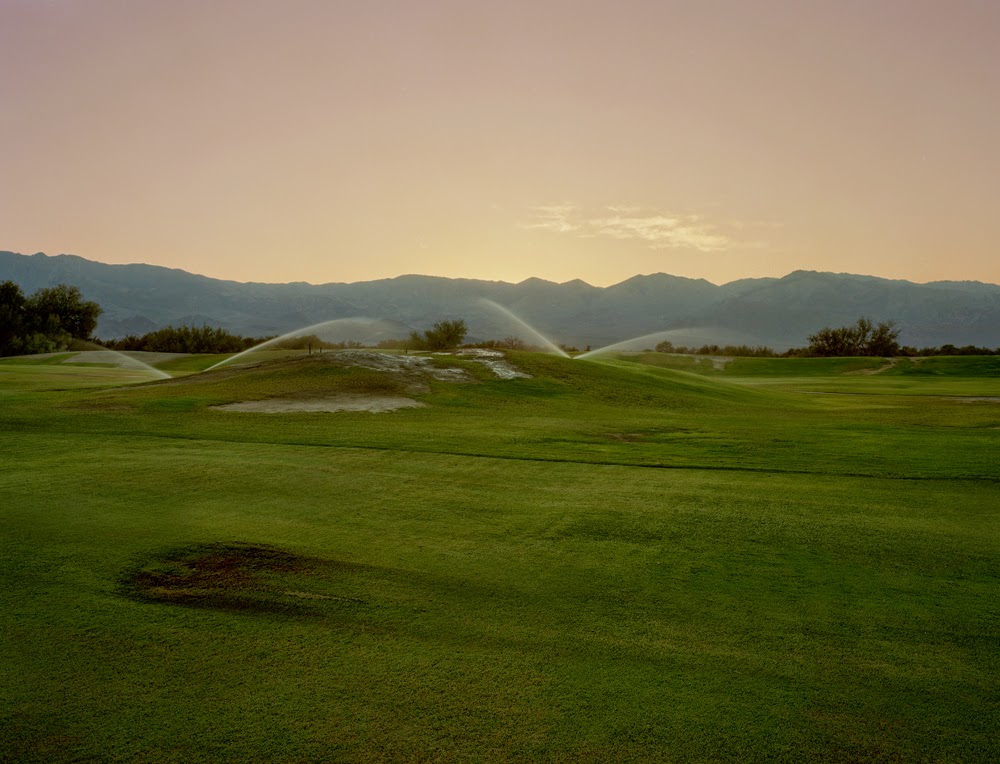 Because Death Valley is so dry, the water consumption level is much higher. This prompted the Xanterra Resort Group to cut back on its water consumption for the 18 hole golf course at  Furnace Creek by 35 million gallons a year simply be relocating and decreasing its course irrigation. Despite this, I was shocked to see how much water the course green needed as the sprinklers were more like water canons. 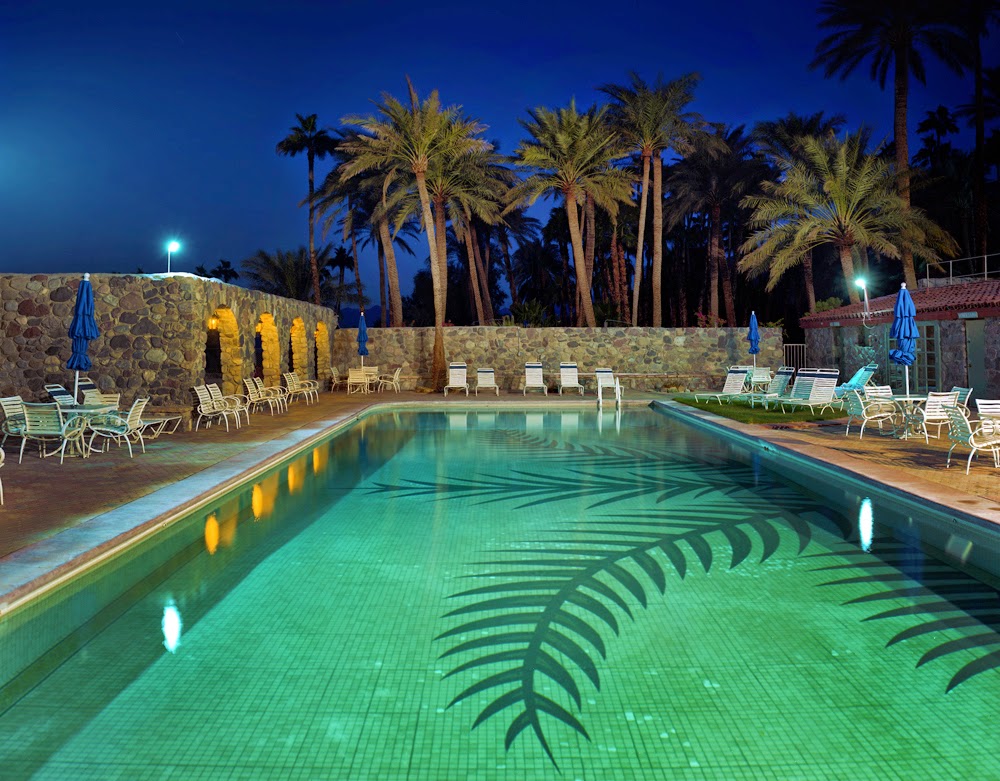 Furnace Creek is also at the center of a controversy over water in this parched environment.
Death Valley averages less than 2 inches of rainfall each year. Yet even here, in the hottest, driest spot in North America one can find oases of life. The Furnace Creek area is such an oasis—one of those rare spots in the desert where springs rise out of the rock, providing life-sustaining water for desert plants and animals. Surface water is at a premium here, so it's no wonder that wetlands are among the rarest habitat types in the valley. The scarce springs and surrounding lush oases support thriving plant communities and attract a wide variety of animals. They are one of the Mojave desert's most biologically diverse environments. 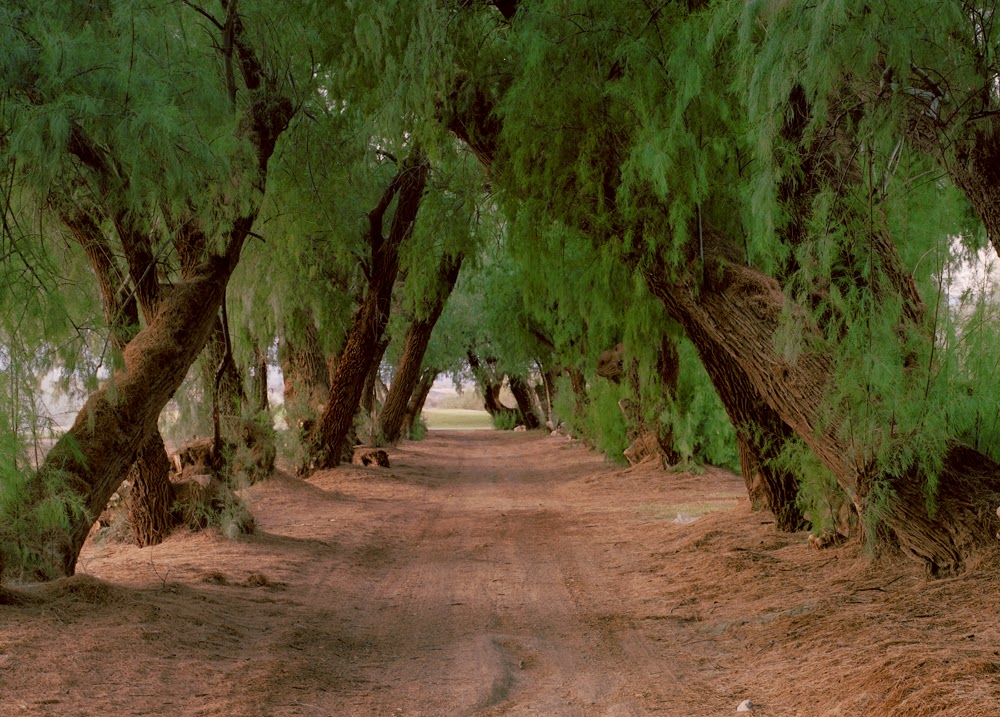 Tamarisk Trees. Furnace Creek. October 2014. Marcus Doyle
The same water sources that provide lush habitats for plants and animals also attract people. Many of the springs, streams, and marshes within Death Valley National Park have already been developed to support human activities.
In the early 1900's people flocked to resorts built around natural springs thought to have curative and restorative properties. The spring at Furnace Creek was harnessed at that time to develop the Furnace Creek Ranch resort. As water was diverted for resort use, the marshes and wetlands around Furnace Creek began to wither and shrink. 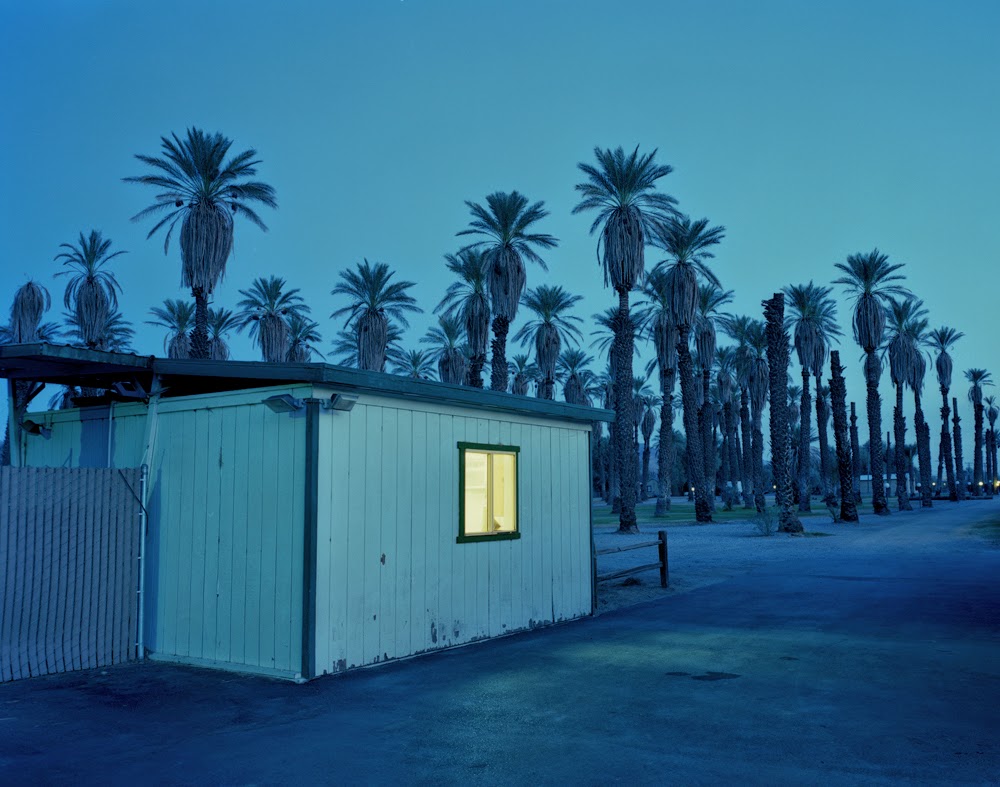 Palm Trees. Furnace Creek. October 2014. Marcus Doyle
Today, diverted spring water fills the swimming pool at Furnace Creek Ranch and is used for a variety of other human uses. Very little of the original lush oasis remains. Much of the water which is being used to support commercial, municipal, and residential growth in the area east of Death Valley National Park is being withdrawn by ground water pumping.
Several of the larger Death Valley springs derive their water from a regional aquifer which extends as far east as southern Nevada and Utah. Much of the water drawn aquifer was charged many thousands of years ago, during the pleistocene  ice ages, when climate was cooler and wetter. Today's drier climate does not provide enough precipitation to recharge the aquifer at the rate at which water is being withdrawn. 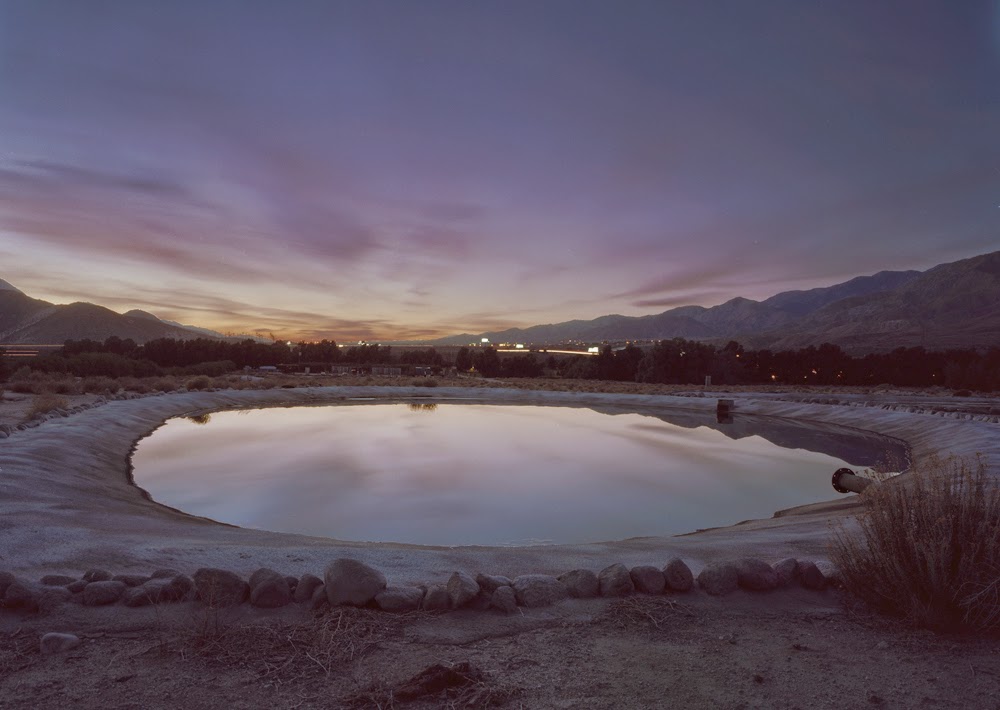 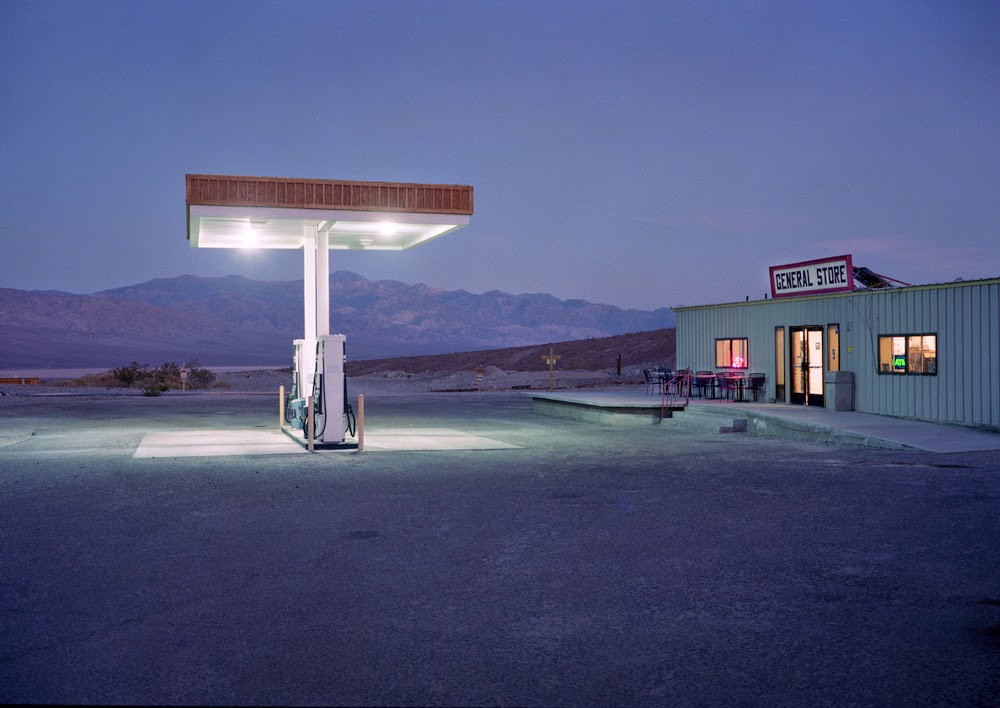 Panamint Springs is the highest point in Death Valley. Its water supply is solely  from Darwin Falls, a fifteenth minute drive and one of the very few natural sources of water in the valley. I was told the Falls had run dry over six months ago. Water was now being diverted from the same source as Furnace Creek during the holiday season which runs from October to April.